Boat Show Illustrated Maps - Once again it's time for The Miami Boat Show (February 16th-20th, 2012), and I've been busy revising maps and making some new ones.

As you may not realize The Miami Boat Show actually consists of three boat shows. The Yacht and Brokerage Show is managed by Show Management, and The Miami International Boat Show and Strictly Sail Miami are both managed by The National Marine Manufacturers Association (informally known as NMMA). 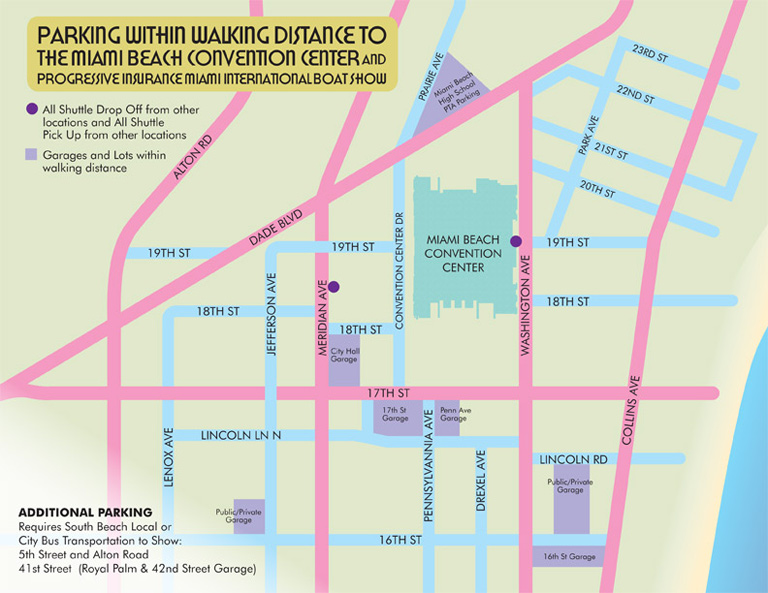 If you haven't seen last year's videos of the process of creation of the Collins Avenue map and the Sea Isle and Bayside maps please have a look.

I hope you enjoy the new maps as well as the updates.

Additional information on the shows is available from Show Management and NMMA.
I also have made a Google Map of the venues available and if you would like to use mass transit to get to the show this Trip Planner can be helpful. 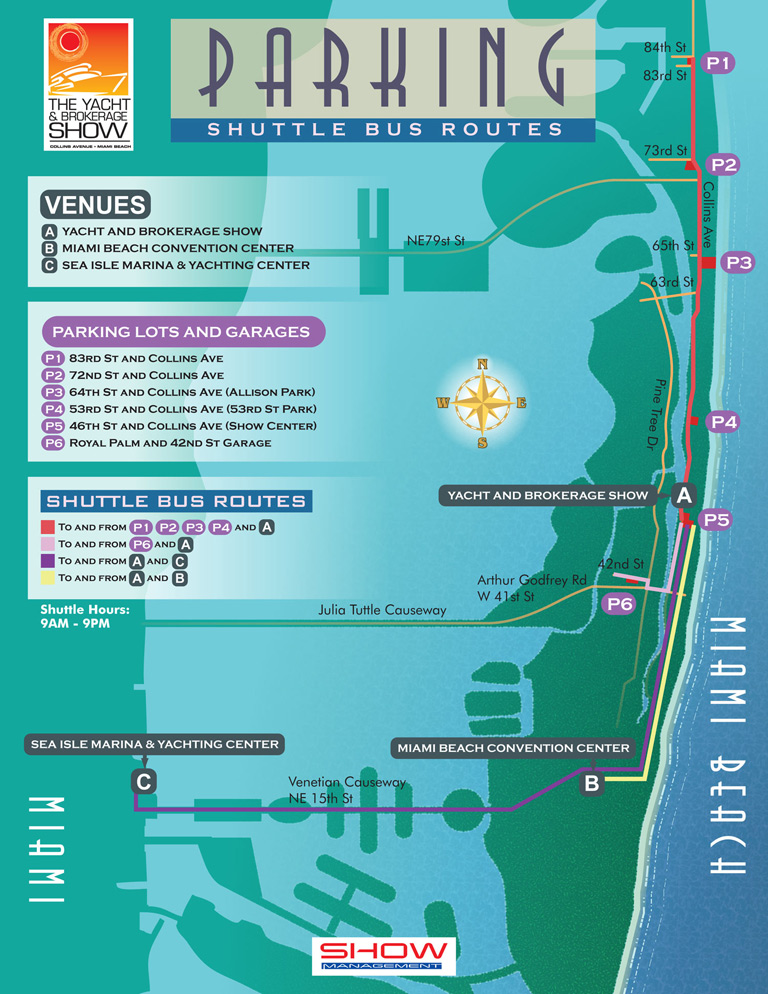 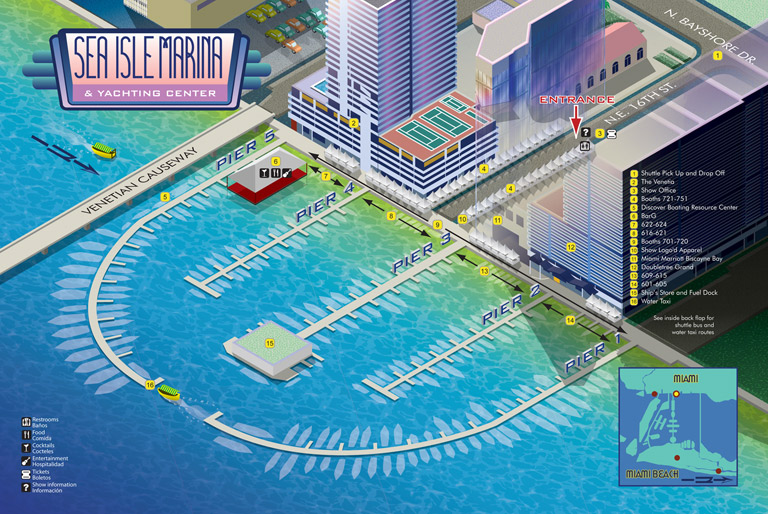 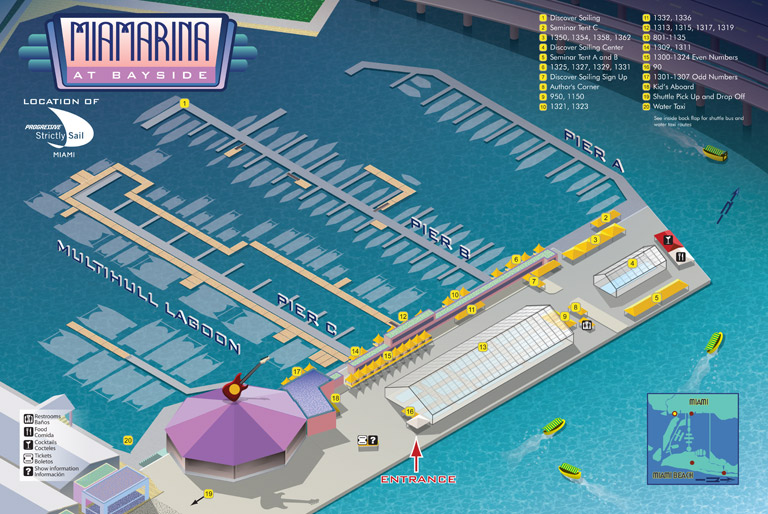 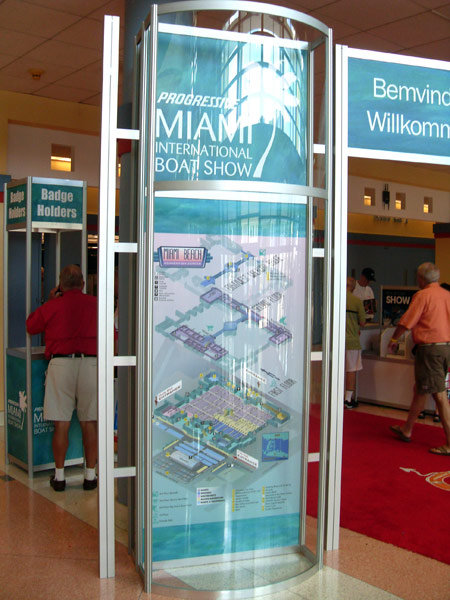 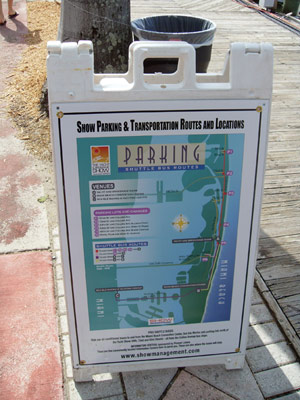 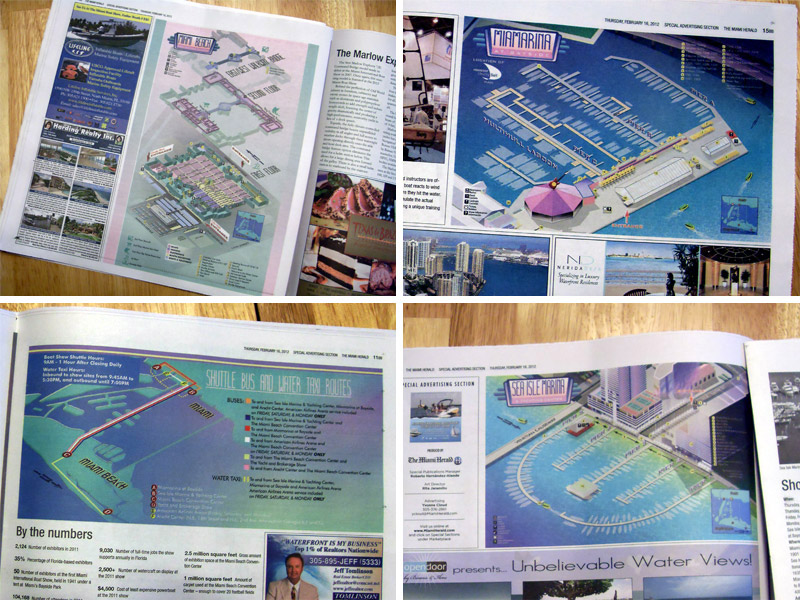