Illustration for a Festival of the Arts poster competition 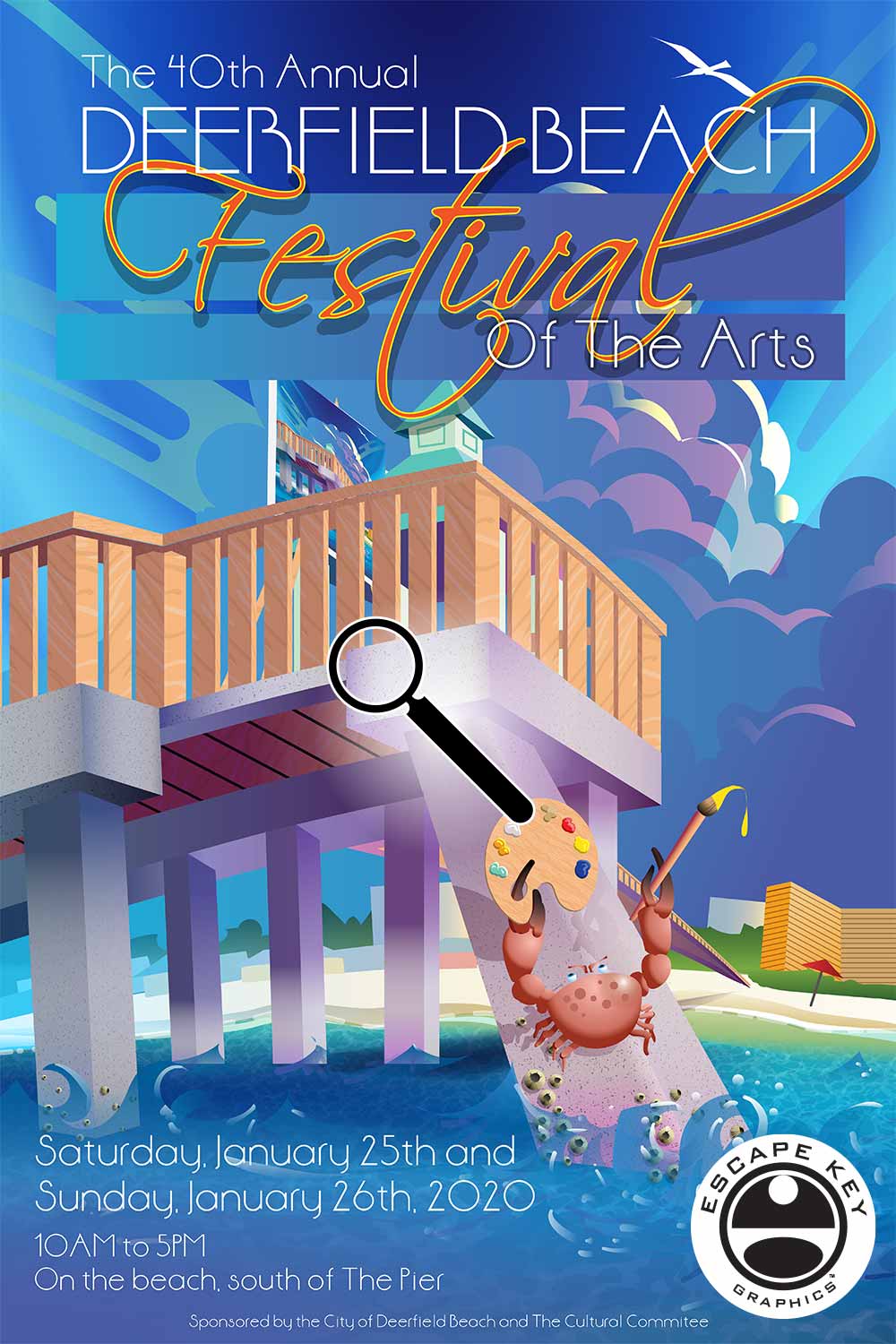 This illustration was my submission to the Deerfield Beach, Florida 40th annual Festival of the Arts poster competition. It didn't win, but here it is anyhow. You can click on it to see a larger version.