Illustration of Boats at a Marina

The graphic design work below is done by Southern Boating Magazine staff. 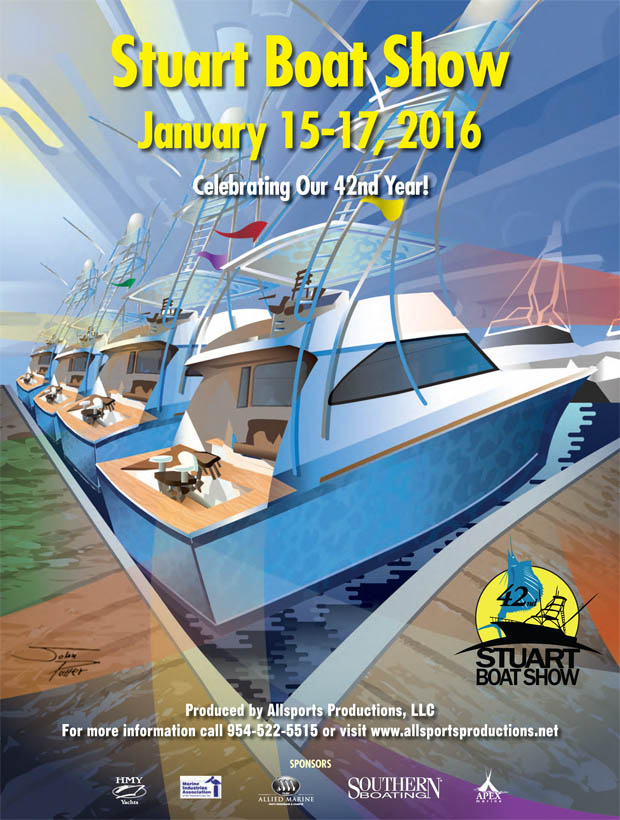