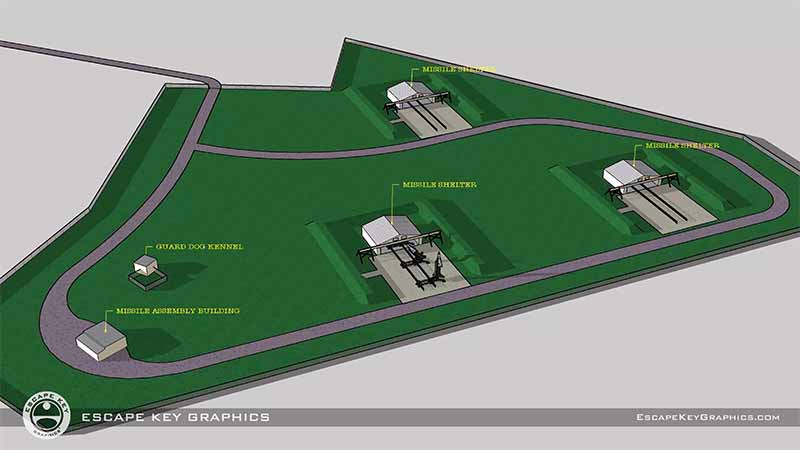 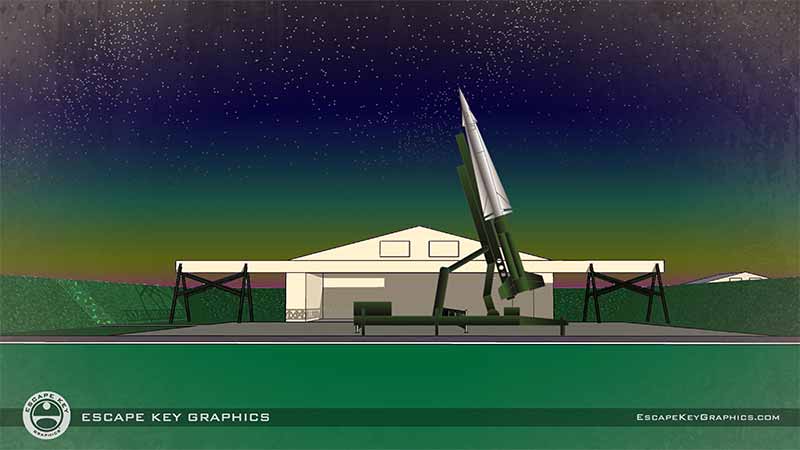 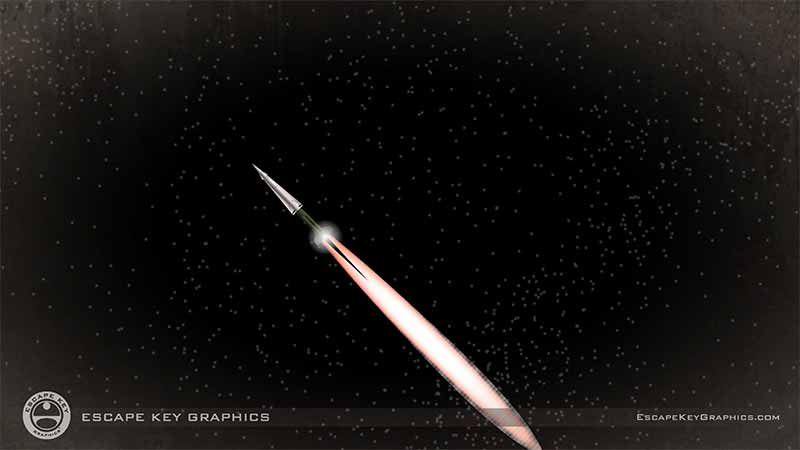 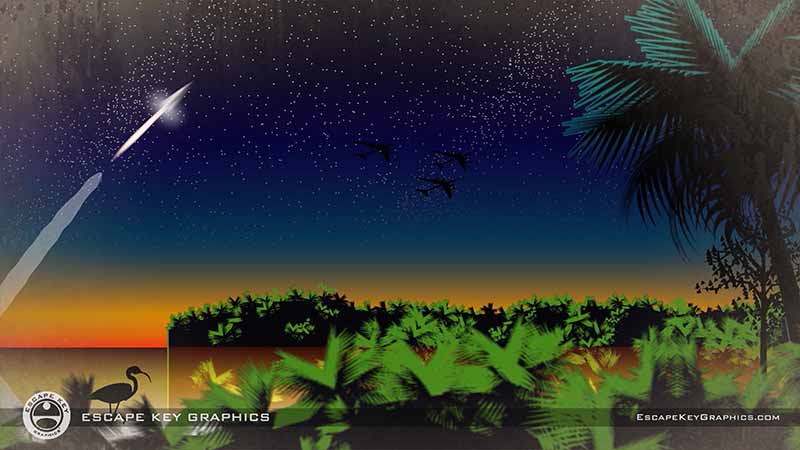 A very short documentary about HM69 which is a Nike Hercules Missile Battery left over from the cold war located in the Everglades National Park in Homestead, Florida. It is open to guided tours at certain times of the year. It is a wonderful cold war historic site and a visit is informative and educational dark tourism. The facility was built as a response to the Cuban Missile crisis and there were many more spread across South Florida, but only this one survives in a somewhat intact state. Although abandoned it stands as a grim reminder of the days of mutually assured destruction, duck and cover and the realistic threat of nuclear Armageddon. This film gives you a better idea of what the HM69 missile battery is and what is what built for.
NPS.gov 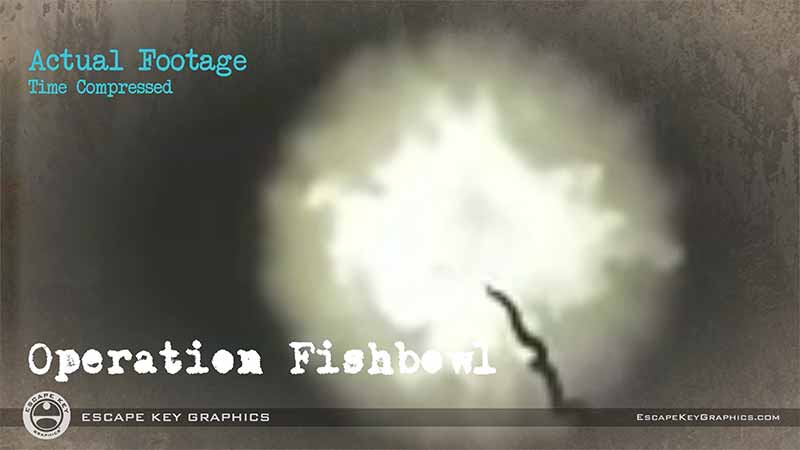 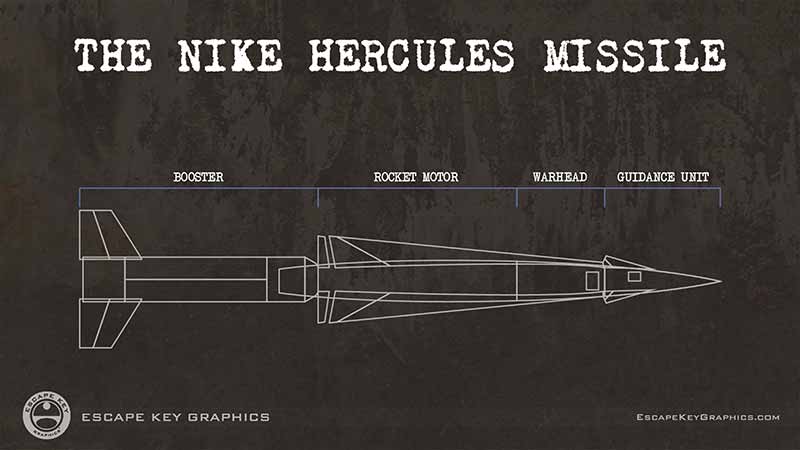 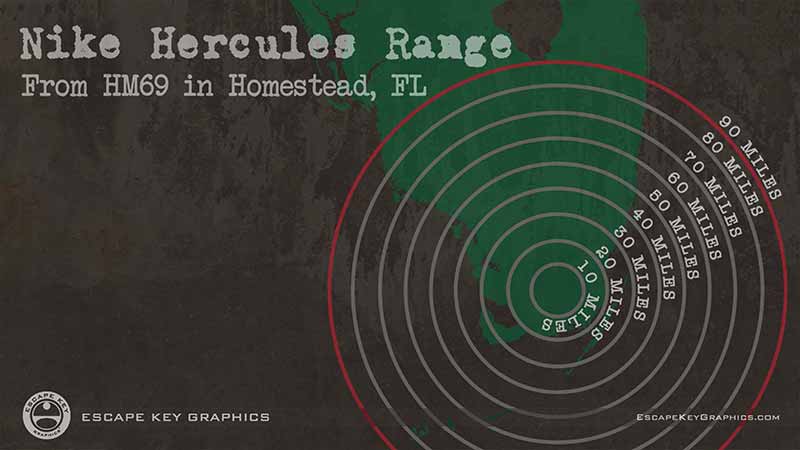 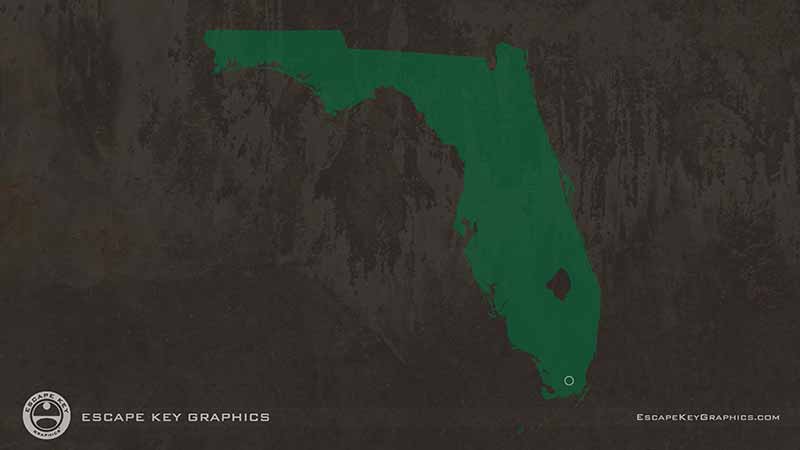