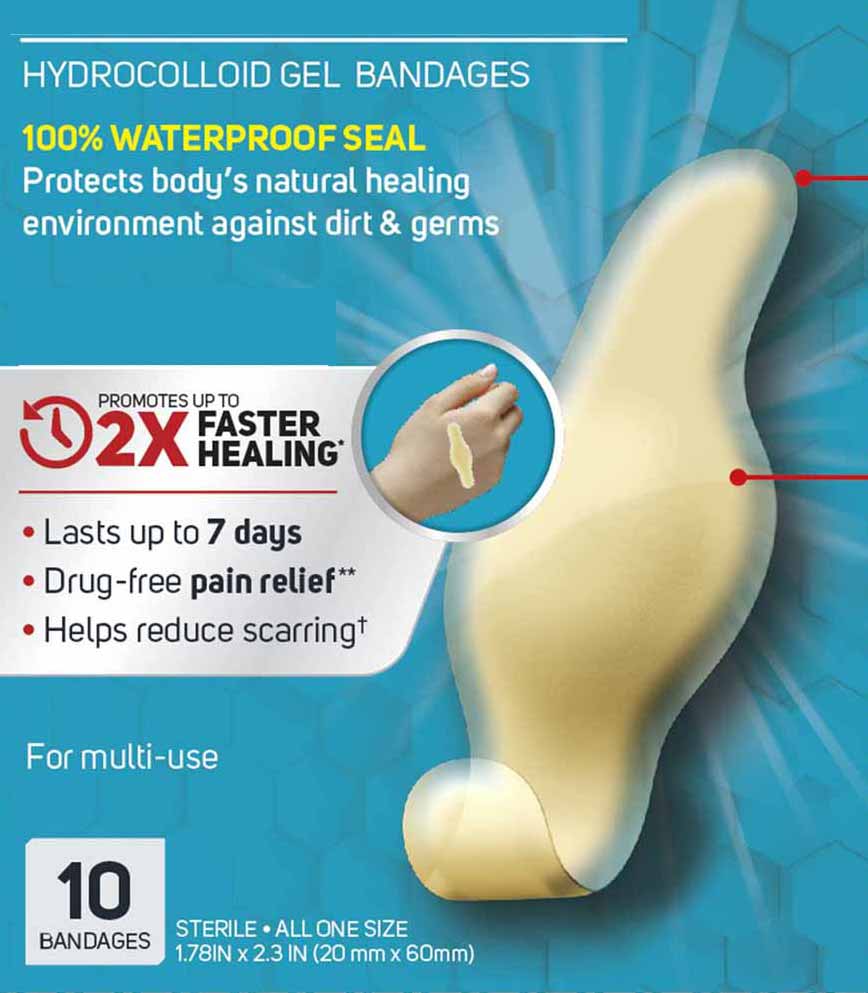 I was contacted by medical supply company ASO Corporation in Sarasota, Florida through LinkedIn Profinder back in April 2018. The company needed several adhesive bandages illustrated for packaging and other promotional purposes. I began work in April and worked on and off on the body of illustrations through September. 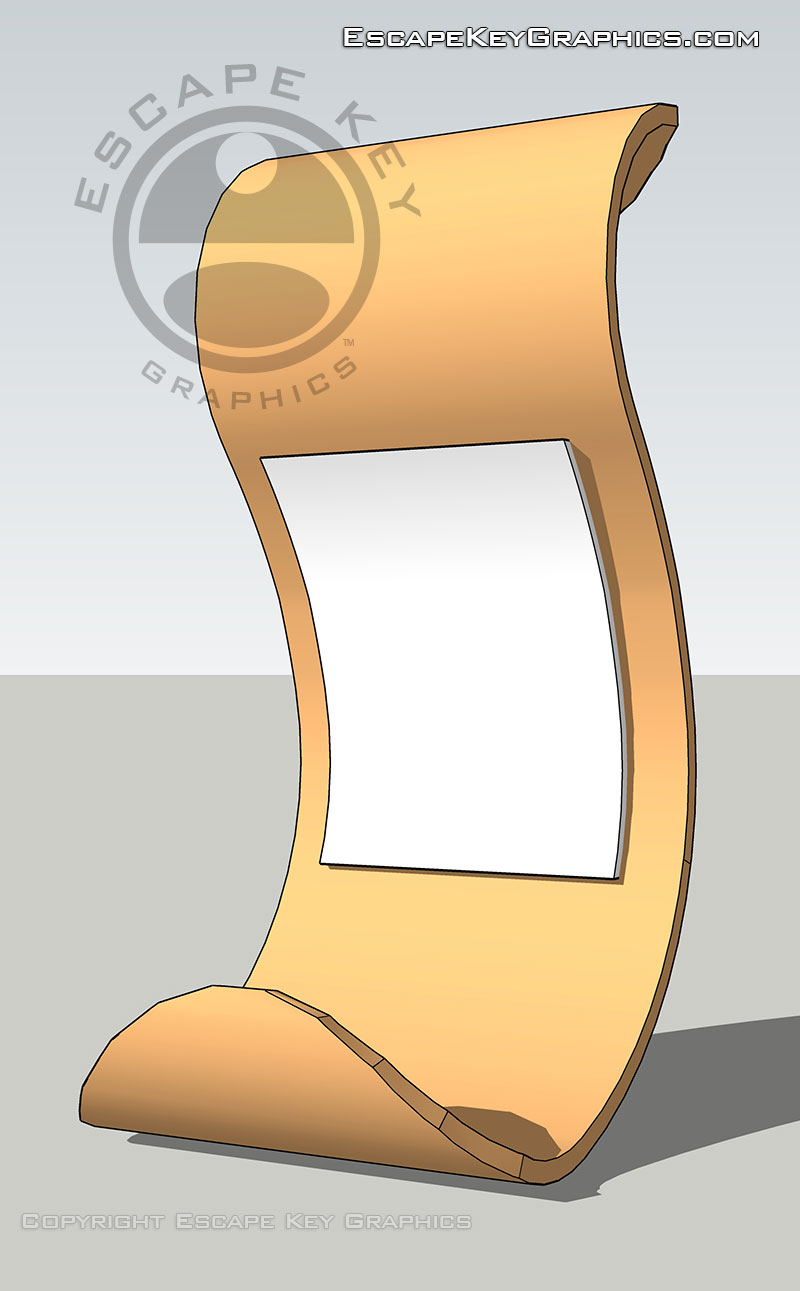 Final files were created in Photoshop. The client was very specific about file preparation and method. I had to learn a few new Photoshop skills to accommodate their needs. The material textures and engineering drawings for each bandage were supplied by the client and at some points they sent me samples which were also very helpful. It was my task to create renderings with flowing curves using the supplied material textures. I started out using 3D software to try to render shape reference, but it was more cumbersome than helpful. After doing two illustrations I switched to sketching with pencil and paper. I eventually also warped the original engineering drawings, used photos of the actual product and used hybrids of all the aforementioned methods. Once I had an approved sketch I converted it to a basic vector illustration in Adobe Illustrator and then took it into Photoshop for rendering.

Adhesive bandages may seem like a mundane, every day object with little character or individuality, but it is sometimes the job of an illustrator to find what makes everyday things unique and interesting and convey that to the viewer. 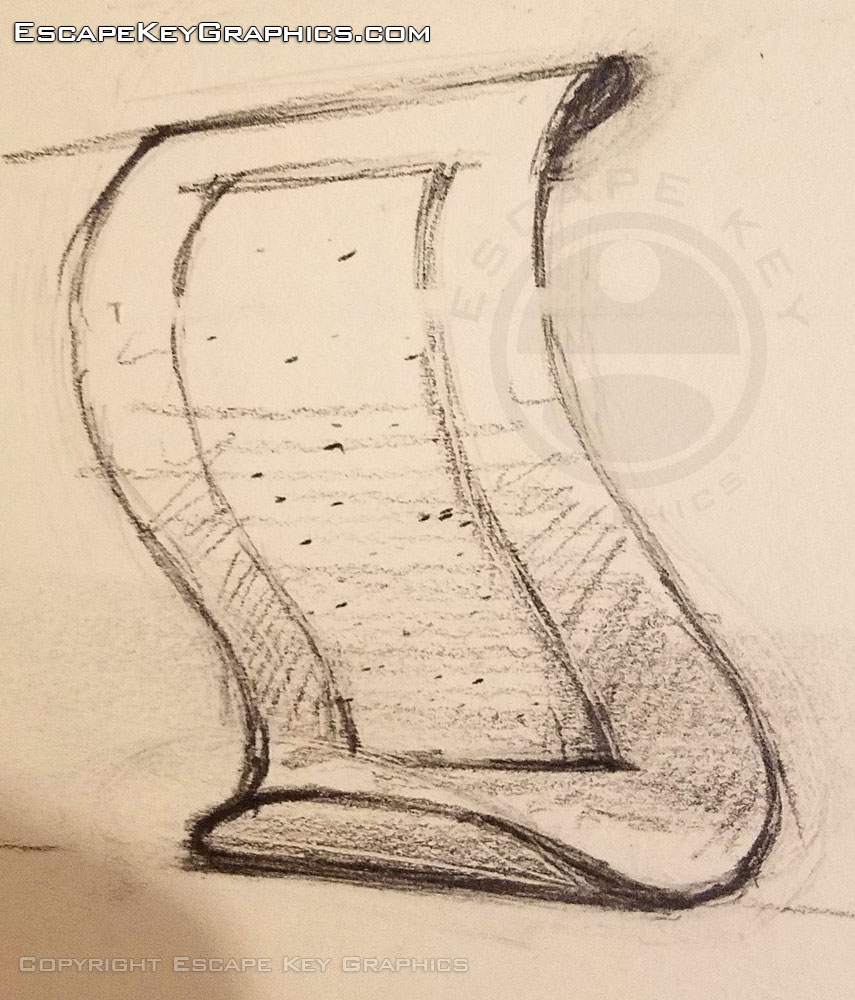 The subtle color differences, textures and materials made each bandage different, not to mention size and shape. I tried to treat each illustration like it was a portrait of someone with real character.

Art direction by Leigh Anne Ingersoll was essential to keep me on track, teaching me about the industry and ASO Corporation's needs. Other staff educated me on Photoshop masking methods I had never considered before and supplied me with the resources needed to get the job done. Staff designers integrated the illustrations into the package designs you will see on store shelves. It was nice to be a part of it all.

By the way the term "Band-Aid™" is trademarked by Johnson and Johnson. Similar trademarked terms are Kleenex™, Popsicle™, Taser™, Plexiglass™ and Xerox™.

Photoshop from Adobe was originally conceived as a photo retouching tool and it still serves that function well, but over the years many innovative people have found other ways to use Photoshop including illustration. Some folks have gone so far as to create paintings in the style of oil painting from scratch using Photoshop. I haven't endeavored to do that (yet), but I have created original works using other techniques and modified photos so dramatically that the term retouching isn't really adequate anymore. Frequently Photoshop can be comparable to TV and movie special effects but in still image format.

Photoshop is the industry standard for bitmap image editing so I use it on pretty much a daily basis, and frequently in conjunction with other programs like Adobe Illustrator or Sketchup. Admittedly most of that work is a lot more mundane than full scale Photoshop illustration but I use the same techniques and skills for the mundane stuff so it keeps my skills sharp. There are few, if any, illustrations on this site that I haven't used Photoshop to edit even if it was only to resize and compress the jpg file that you see on my site.