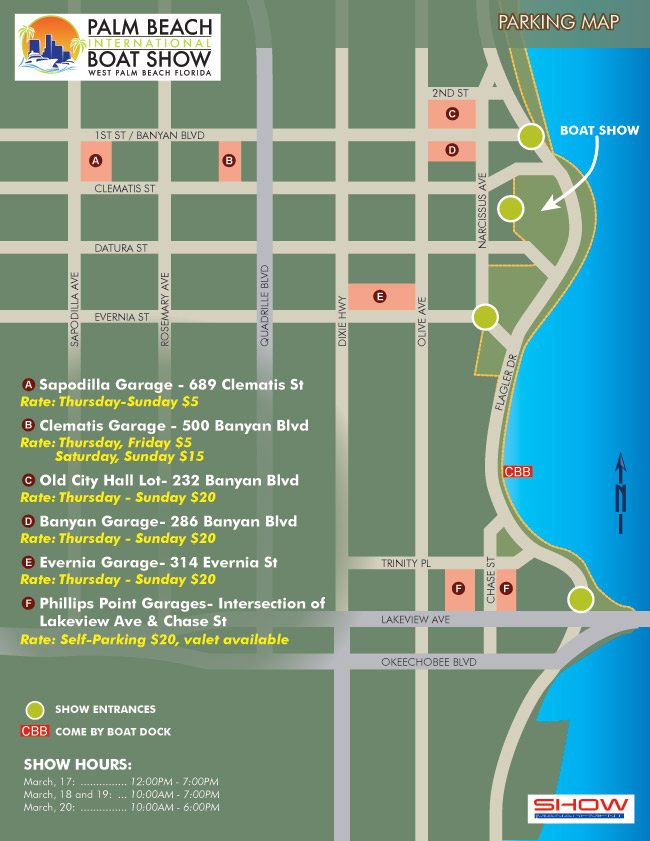 WHAT ARE WAYFINDING MAPS:

Wayfinding maps are maps that help you figure out

I know what you're thinking... Isn't that all maps? That was my first reaction as well, but this is not necessarily the case. Some maps only provide an overview of an area and some maps show topography or things like crime rates etc. These kinds of maps are becoming more popular with the advent of GIS, but that's another story.

My maps do tend to be geographical in nature and fit the description of wayfinding maps, but I go about it differently on different maps and I place emphasis on different methods. For instance... Some of my maps are overhead street map type maps while most are illustrated. The illustrated maps I create lean more on landmarks as a method of location while overhead maps require the user to think more abstractly and use signs or other markings in the real world to associate the map with reality. Some of my maps specify routes to be taken to reach destinations, some show paths, but leave the user to choose which they take and some simply show where things are in relation to one another giving more directional than specific guidance.

Some people refer to what they call digital wayfinding. This is usually loosely defined as wayfinding on a digital device like a phone or laptop with some form of interactivity involved. The zoomable maps I have on my site fall into this category but beyond that is software that chooses a route for you or describes facilities in your vicinity etc.